Your selected location: TwistFor an area outside of Lower Saxony and foreign languages, some menu items and functions are not available. Please go to the service page of the respective country.

Assistance for people who have been harmed by an unlawful detention

The Prisoner Assistance Act regulates financial compensation for persons of German nationality who, in accordance with the World War II was taken into custody for political reasons in the Soviet occupation zone (SBZ) or in the Soviet sector of Berlin or in the states of the Eastern Bloc , as well as for their relatives and survivors.

If a person suffers injury during custody, he or she receives care in analogous application of the provisions of the Federal Supply Act. Survivors also receive benefits if the detention resulted in the death of the detainee.

Depending on the reason for the application, responsibility lies with:

The application for the granting of damaged / survivors' pension must be submitted to the State Office for Social Affairs, Youth and Family (§ 10 para. 1 HHG).

The addresses of the responsible branch offices can be found on the website of the Lower Saxony State Office for Social Affairs, Youth and Family.

Damage to health during detention

Damage to health during detention.

None for the application.

Any benefits will only be granted from the application.

Forms are provided by the countries. There is no online procedure, there is a written form requirement.

An objection may be lodged against the decision of the authority within one month of notification. The objection can be made both against a rejection and because of the scope and amount of the services. 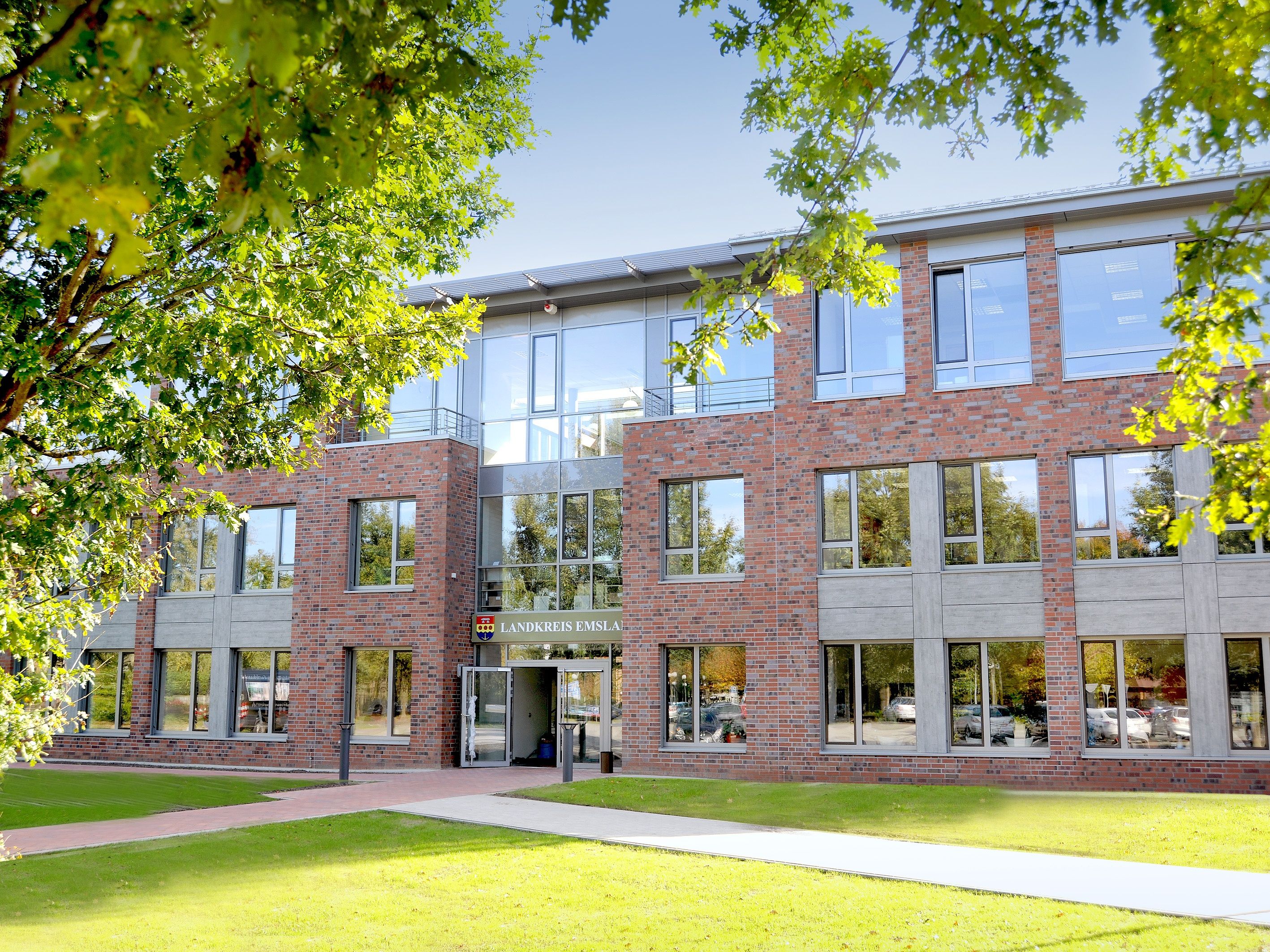