Affairs of the displaced persons and late emigrants

Displaced persons are persons who, as German nationals or German members of the people, had their residence in the german eastern territories formerly under foreign administration or in the areas outside the borders of the German Reich according to the territorial status of 31 December 1937 and who lost it in connection with events of the Second World War as a result of expulsion, in particular by expulsion or flight.

Late emigrants are members of German minorities from the states of Eastern and South-Eastern Europe as well as the republics of the former Soviet Union. Because of the suffering inflicted on them, in particular as a result of the Second World War, the Federal Republic of Germany considers it its historic obligation to welcome these people into Germany. The largest number of late settlers come from the republics of the former Soviet Union.

The Friedland border transit camp is the only first reception facility in Germany for late emigrants and their family members. They are registered by the branch office of the Federal Administration Office upon arrival and distributed among the federal states.

The responsibility lies with the Federal Administration Office in the Bramsche branch office.

Information on the old cases in Lower Saxony can also be found in the district, the district-free city, the Hanover region, the city of Göttingen and the large independent city. You can also contact the Country Representative for Displaced Persons and Late Emigrants.

No documents are required.

No deadlines need to be observed. 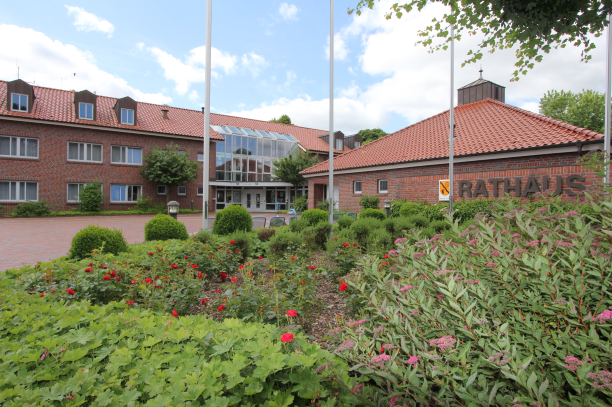